Our elongated industrial experience since 1902, in the sectors of inventing and manufacturing various of weapons, vehicles, platforms, production-lines and shipbuilding within the plants of the Ottoman Empire in Iraq (Mesopotamia) and Syria. later, in the Aqaba of Jordan, where we built the first light and heavy weapons plant since1917. after we completed the construction of this plant and managed efficiently until the end of 1919, we have achieved our goal as experts within the defense industry within the Arabian countries level. in the beginning of 1920 our grandfather (Dawood) the inventor and producer, he back to Iraq to ignite the start of the great Iraqi revolution, upon the request of the Iraqi community, leaders. The great Iraqi revolution would not have been shaped and started, without our grandfather plan, his participation, and his superior effort. (Reference)

Since 1921, a new stage has begun within our industrial family. We have been accelerated on building Iraq during the period of transition of a kingdom of Iraq. After that Iraq stirred to be a republican, within both phases we continued our support until 1998, and under the most important facts in Iraq that we have lived:

• 1980 Iran is bombarding Iraq's borders, and Iraq considers it, as beginning of a war

One more time in Jordan, 82 years later at 1999, Because of the economic sanction and the embargo imposed on Iraq by the United Nations, we started in Jordan our work to establish the first certified aircraft factory, licensed from (ICAO and US Airforce), we continued our aerospace & Defense Industrial work in Jordan from 2001 to 2014 (JAI), where We have achieved our goal as an aerospace and defence production facility with international level. 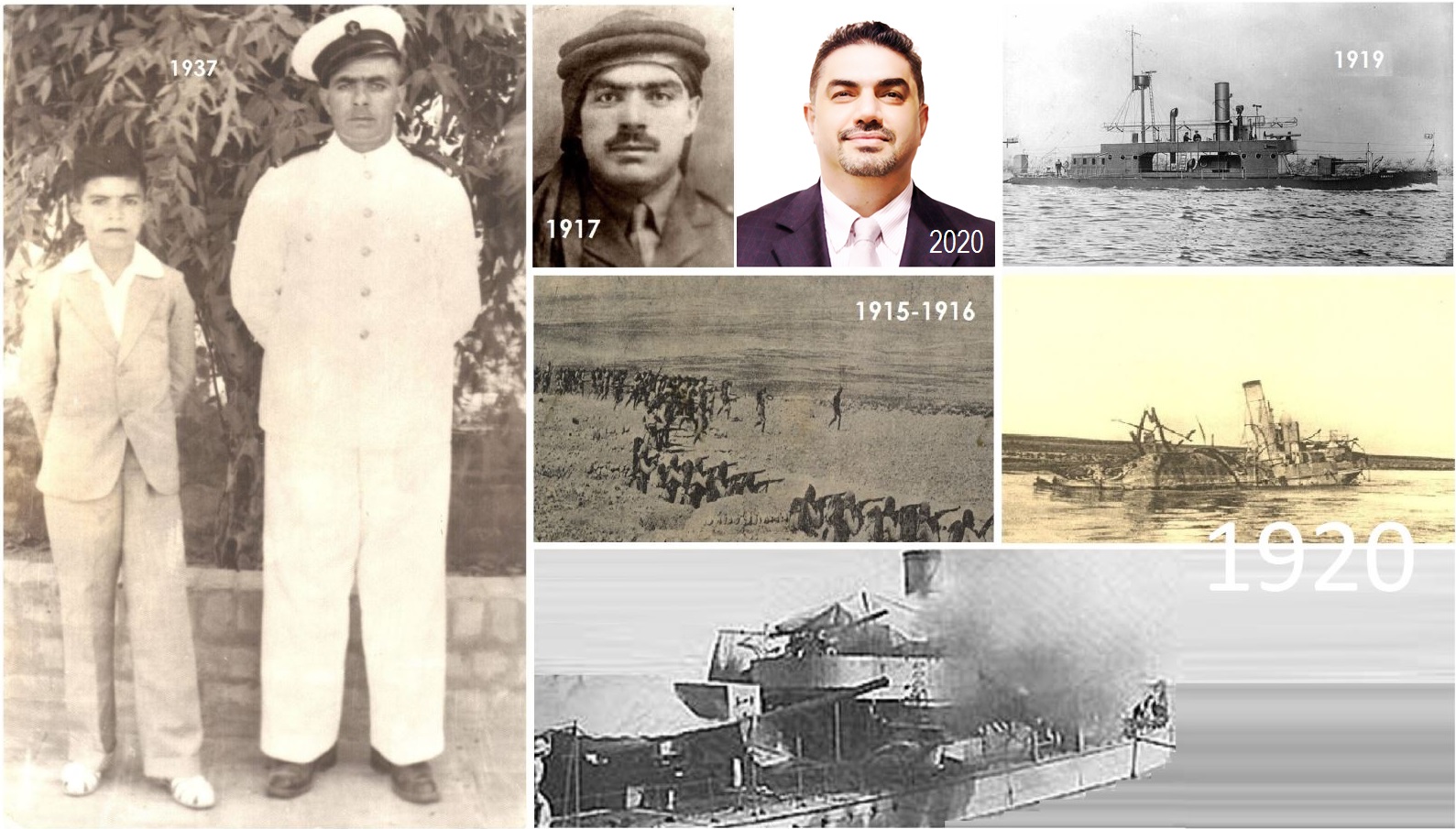 Today we continue our work in Canada, European countries and Turkey to achieve our highest goal as to reach the aerospace and defence production, designs and consultant within the internationally level internationally, also for the knowhow technology transfer under the partnership plans.


We exceeded more than 117 years until this time, and this thing enabled us to understand how to develop our knowledge, abilities and surviving within the critical environments, battle zones and counterterrorism fields.
We rooted within a family that has sacrificed for the society. This is something we are proud of. At the same time, it is our responsibility to keep and developing our industrial expertise and innovations for our societies, as we can.